New data from the Commonwealth Bank reveals quarterly migration from capital cities to regional areas over the past two years is averaging 15 per cent higher than in the two years prior to COVID-19.

The latest Regional Movers Index – a partnership between the Commonwealth Bank and the Regional Australia Institute (RAI) – analyses the quarterly and annual trends in people moving to Australia’s regions.

According to the December quarter Index, net migration to regional areas is more than double the levels recorded over the two years prior to the pandemic.

“City-siders have really embraced Australia’s regions over the past two years. And as we see flexible working arrangements continue and Australia’s domestic and international borders opening up, it’s likely we will continue to see this movement as people recognise the benefits of a regional lifestyle.”

Dr Kim Houghton, the RAI’s Chief Economist and Acting Chief Executive Officer echoes these positive sentiments, adding that: “With two years of the Index, we can now clearly see the impact that COVID has had on people seeking a regional lifestyle.

“It is particularly exciting that many of the smaller regions showing high rates of growth are inland towns. It looks like the pandemic is changing some long-established movement paths, which is a good sign for more balanced population growth across Australia in the future.”

While net migration to the regions remains strong, the number of people relocating to the regions in the December 2021 quarter was down 10 per cent compared to the previous quarter.

This was partly due to the high movement already seen in previous quarters, as well as seasonal conditions and accelerated regional housing price growth.

The areas recording the strongest annual growth in migration throughout 2021 were located in Queensland and South Australia, with SA’s Port Augusta topping the list (54 per cent growth), followed by the Queensland local government areas of Douglas (49 per cent) and Western Downs (48 per cent). 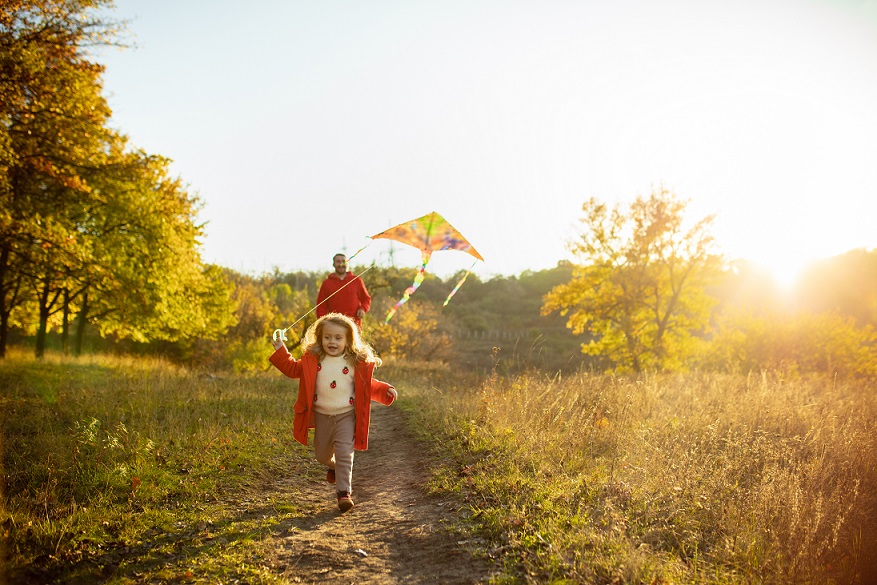 Looking at the full year, the Gold Coast remained the most popular destination among metro-movers in 2021, welcoming 11 per cent of all people who moved from capital cities.

The Sunshine Coast wasn’t far behind (five per cent), followed by Greater Geelong (four per cent) and Wollongong (three per cent).

Choosing the right agent to sell your home

What can property investors claim at tax time?

How much should I sell my home for?

When is the right time to sell?

Should I consider selling off-market